How Long Can a Dog Go Without Peeing When Left Alone?

Whether canine or human, we all have to answer to the call of nature. But if your dog seems to have gone a particularly long time without going number one and you’re not sure how long dogs can go without peeing, you may start to worry. Read on to find out what’s normal, and when you should be concerned. 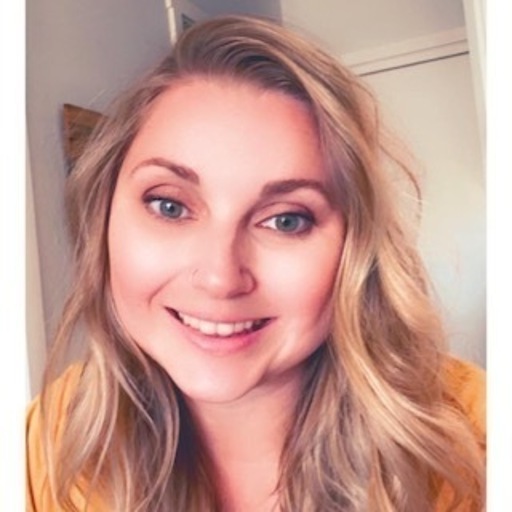 How Long Can My Dog Go Without Peeing?

Most dogs can hold their pee for ten to 15 hours.

Dogs may be able to make it longer without a pee in certain circumstances. For example, if your dog is distracted or surrounded by excitement, hasn’t been eating and drinking a lot, or has been engaging in physical exercise, they may need to pee a bit less than usual.

While dogs will surprise you with their ability to hold it in, this doesn’t mean that ten-15 hours is the ideal time to wait before letting your dog out to pee. Read on to find out often your dog should get the chance to relieve themselves.

How Often Should a Dog Pee?

While dogs can last up to 15 hours without going to the bathroom, they will usually pee around three to five times a day. Ideally, they will need to be given the opportunity to pee every six to eight hours, as waiting longer than this on a regular basis can lead to bladder or kidney problems.

The amount of times that a dog will need to pee also depends on a variety of factors, such as age, size, and breed. Puppies, for example, will pee far more often than older dogs. As dogs get old, you may also find that they need to urinate more often than they did before. Smaller dogs, as well as toy breeds, will have smaller bladders and will therefore need to pee more often. Their diet and how much they drink will also play a role, as dogs who eat kibble will take in less water than those who eat wet food.

Leaving dogs inside at home for long periods, without any place to relieve themselves, is not a good idea. Just like we pee out of necessity, dogs need to pee to allow waste to leave their system, to feel comfortable, and to avoid health complications.

If you’re going on a long trip with your doggo, regular bathroom breaks are a must. It’s usually a good idea to lead your furbaby somewhere quiet to relieve themselves, as many pit stops are full of exciting attractions that may distract your dog from doing their business.

Causes of Frequent Urination in Dogs

If you find your canine companion urinating more than usual, there may be a medical problem that needs to be addressed. There is a long list of issues that can lead to frequent urination, including:

Can Dogs Hold Their Pee Longer Than Humans?

Human beings do generally need to pee more often than their canine counterparts. While dogs need to pee around every six-to-eight hours, humans can usually last between three and four hours. This amounts to urinating three to five times a day for dogs, while humans, on average, need to go between four and ten times a day.

Dogs also have a range of reasons for peeing that humans don’t. For example, they will use their pee to mark territory with their scent, and some dogs will pee out of excitement when they’re overwhelmed or excited. Their main reason for going to the bathroom, however, is the same as ours, which is to relieve themselves and rid their body of waste.

While dogs are pretty good at holding it in, certainly better than we humans are, this doesn’t mean you should leave your favorite fur-friend for long periods without the opportunity to pee.

Make sure your dog gets to pee at least every six to eight hours, not only for the sake of your canine’s comfort, but so that no health complications arise as a result of your main mutt having to spend too much time holding it in.

If the frequency of your canine companion’s bathroom breaks seems concerningly low, or worryingly high, take them to see a trusted vet as soon as possible. 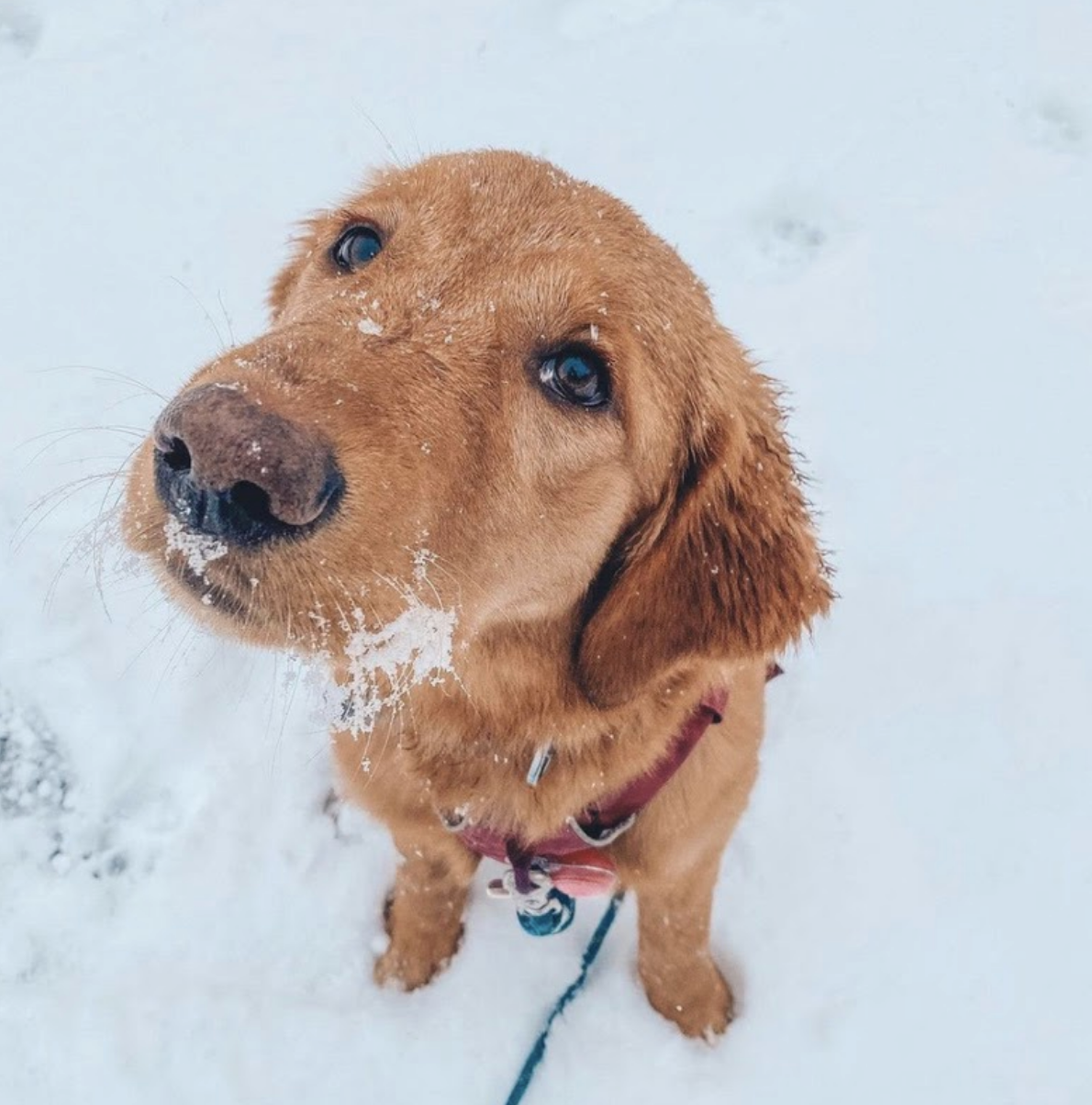 GoodPaw Pet Services Inc., GoodPaw, offers free advice, product information and other editorial resources that are intended for informative purposes only, and should not be used in place of proper veterinary care. This information should not be used to diagnose or treat your pet. If your pet is experiencing any health concerns, contact a licensed veterinarian. GoodPaw assumes no responsibility for action taken based on information given from GoodPaw.com.

Ready for peace of mind

As opposed to looking at just one insurer, using our tool to compare policies and pricing helps ensure that you’re getting what you need and not paying for what you don’t